Peking University, March 23, 2021: A team from the School of Archaeology and Museology at Peking University participated in the excavation of Sanxingdui Ruins site. The team, led by Tenured Associate Professor Cao Dazhi, consists of faculty members, postdoctoral fellows and students who are responsible for every stage of the research, exploration and excavation. 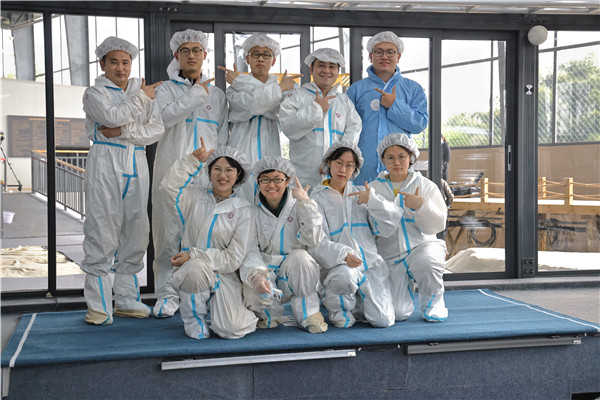 Members of the team participated in making records, sampling, and some of them would station in Guanghan to carry out field work. The rest of the faculty and staff from Peking University also offered support behind the scenes, contributing their expertise in field archaeology, archaeological science, preservation of cultural relics, and cultural heritage. Meanwhile, other universities and institutions sent their teams to Sanxingdui Ruins site as well, of which some are Peking University alumni.

Peking University is mainly dedicated to the excavation of the No. 8 pit, which is situated in the far southwestern area of Sanxingdui Ruins site. The No. 8 pit covers an area of 19 square meters, and it is the biggest among the sacrificial pits that have been found so far. The excavation is still underway, and more new discoveries will be made gradually. 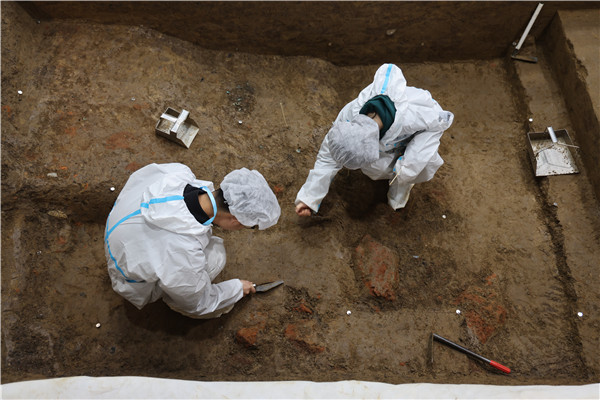 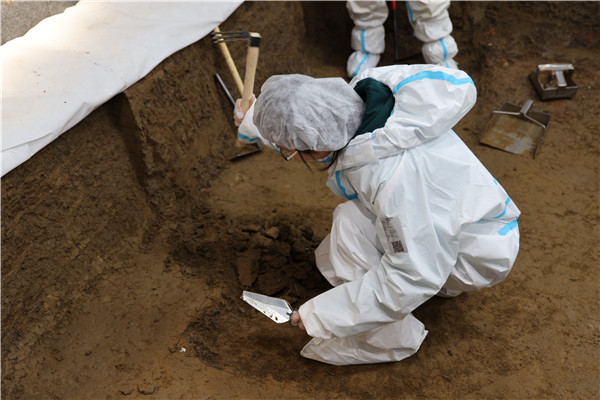 Located in the city of Guanghan, southwest China's Sichuan Province, the Sanxingdui Ruins site is considered as one of the most significant ancient remains found in the 20th century. The ruins cover an area of 12 square kilometers, and they are believed to be the remnants of the Shu Kingdom, dating back some 4,800 years and lasting over 2,000 years.

The site was originally discovered in the 1920s by a farmer. A huge surprise came in 1986 when sacrificial pits filled with more than 1,000 relics were discovered by local workers excavating clay for bricks. In 1988, the Sanxingdui Ruins site was put under state-level protection.

The unearthed artifacts at the ruins include pieces of gold masks, gold foil, bronze masks, bronze trees, ivory and jade. In addition, pieces of miniature ivory sculptures, residues of silk and textile products, carbonized rice, and seeds of trees were excavated. 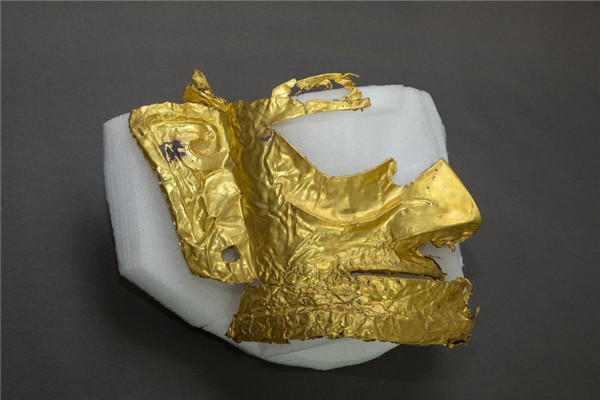 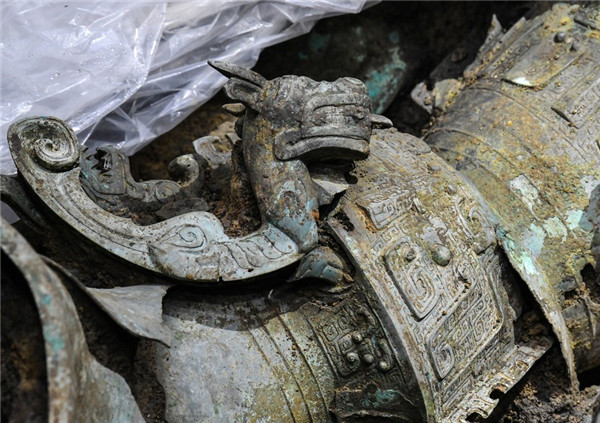 Edited by:
Ma Yaoli, Huang Weijian
Latest
YOU MAY ALSO LIKE