Peking University, November 10, 2020: A total of six Peking University alumni and professors received the Ho Leung Ho Lee (HLHL) Foundation Award, the largest number of awardees among all universities in China. The HLHL Foundation Award is one of China's most prestigious science awards, recognizing major inventions, discoveries and scientific achievements of scientists.

Below is a short biography of each awardee:

Zhong Nanshan, a PKU alumnus, is the director of the National Clinical Research Center for Respiratory Disease and a member of the Chinese Academy of Engineering. He was admitted to Beijing Medical University (now Peking University Health Science Center) in 1955. He is well-known for his crucial role in the fight against SARS in 2003 and COVID-19 in 2020. Moreover, he was recently awarded the Medal of the Republic, the highest national honor. 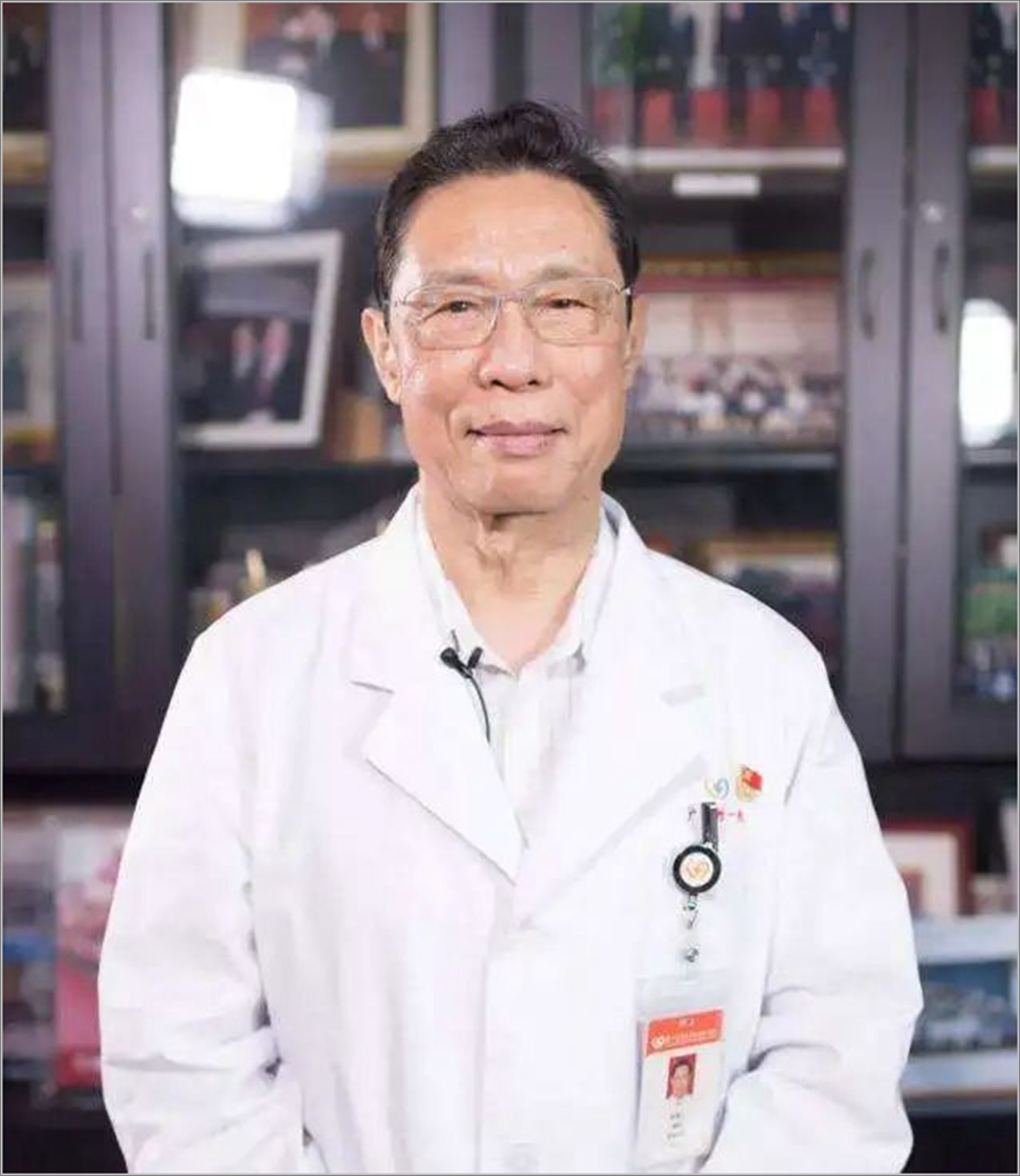 Fan Jinshi, a PKU alumna, is the honorary president of Dunhuang Academy. She first trekked all the way to Dunhuang Mogao Grottoes in the middle of the desert in July 1963 shortly after graduating from Peking University, cherishing a dream to protect the national cultural heritage, and remained there for more than 50 years. Over the past decades, she entrenched herself in the desert, as if her life and Dunhuang's had blended into one, and became known as the "Daughter of Dunhuang". 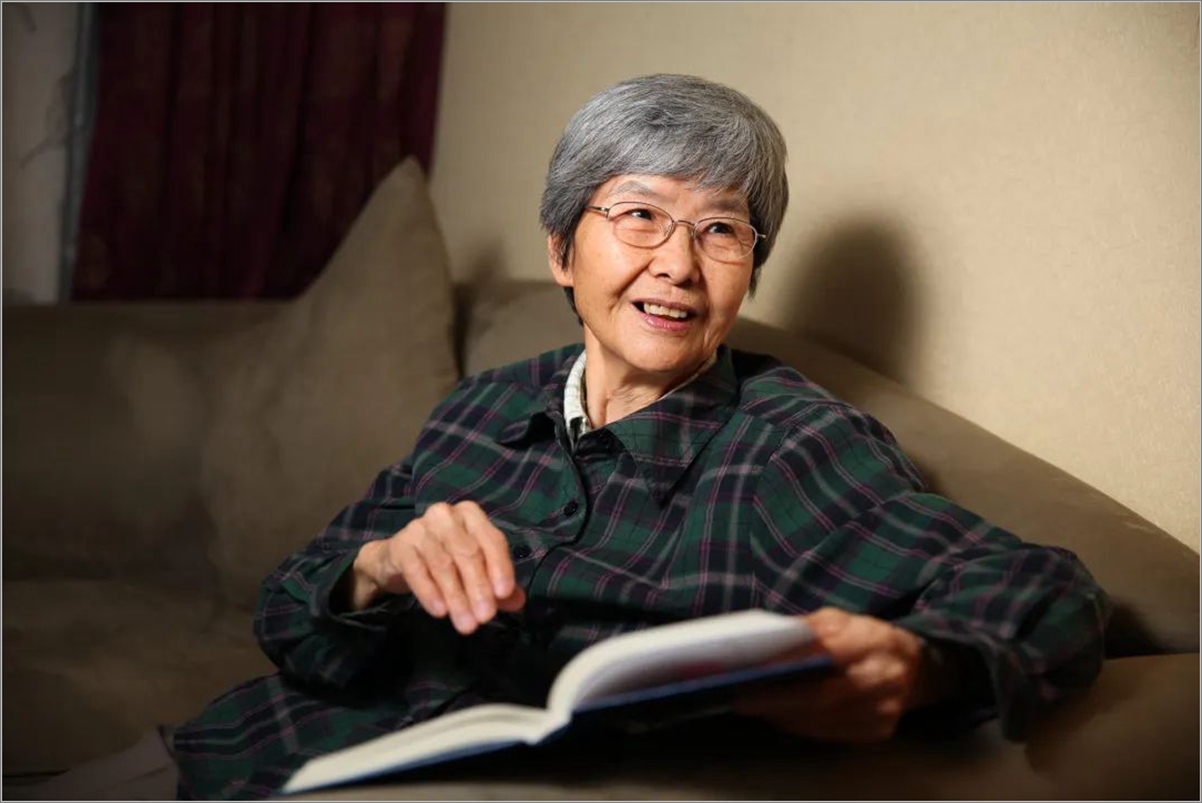 Cheng Heping is a member of the Chinese Academy of Sciences and a professor in the Institute of Molecular Medicine at Peking University. In 1993, Cheng discovered “Calcium Spark”, the smallest unit of cellular calcium signals, with his original paper hailed as one of the ten most outstanding myocardial papers in the past century. Moreover, his research findings have been written into various physiological and medical textbooks at home and abroad. 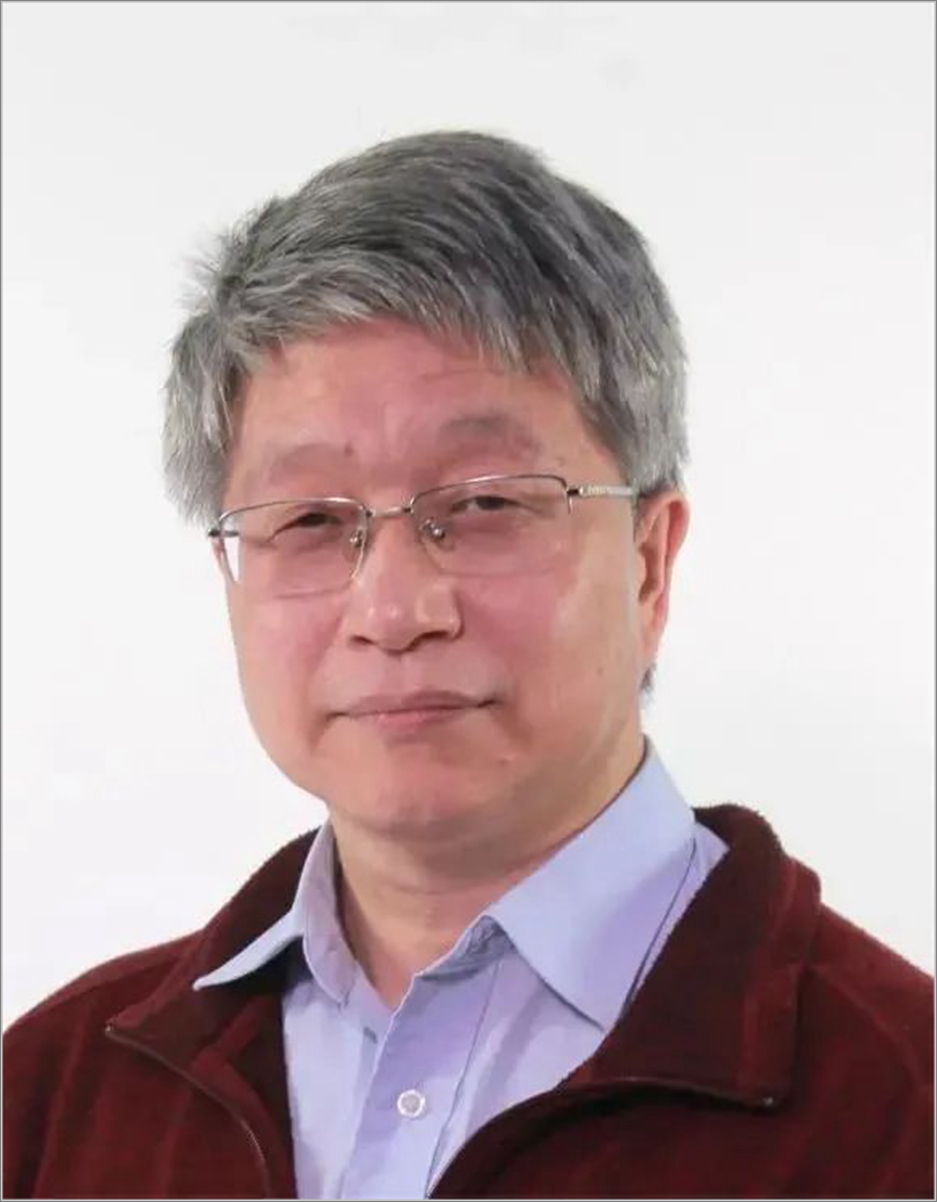 Yan Xueqing is professor and vice dean of the School of Physics at Peking University. He has long been engaged in ion accelerator physics research and has carried out systematic research in the fields of low-energy nuclear physics and nuclear technology. In the past ten years, Yan and his colleagues have proposed a steady phase optical pressure acceleration method and a critical density plasma lens method. With the support of the Ministry of Science and Technology, Yan led the team to build the first 1% dispersive laser proton accelerator device, which realized the breakthrough of laser ion accelerator technology. 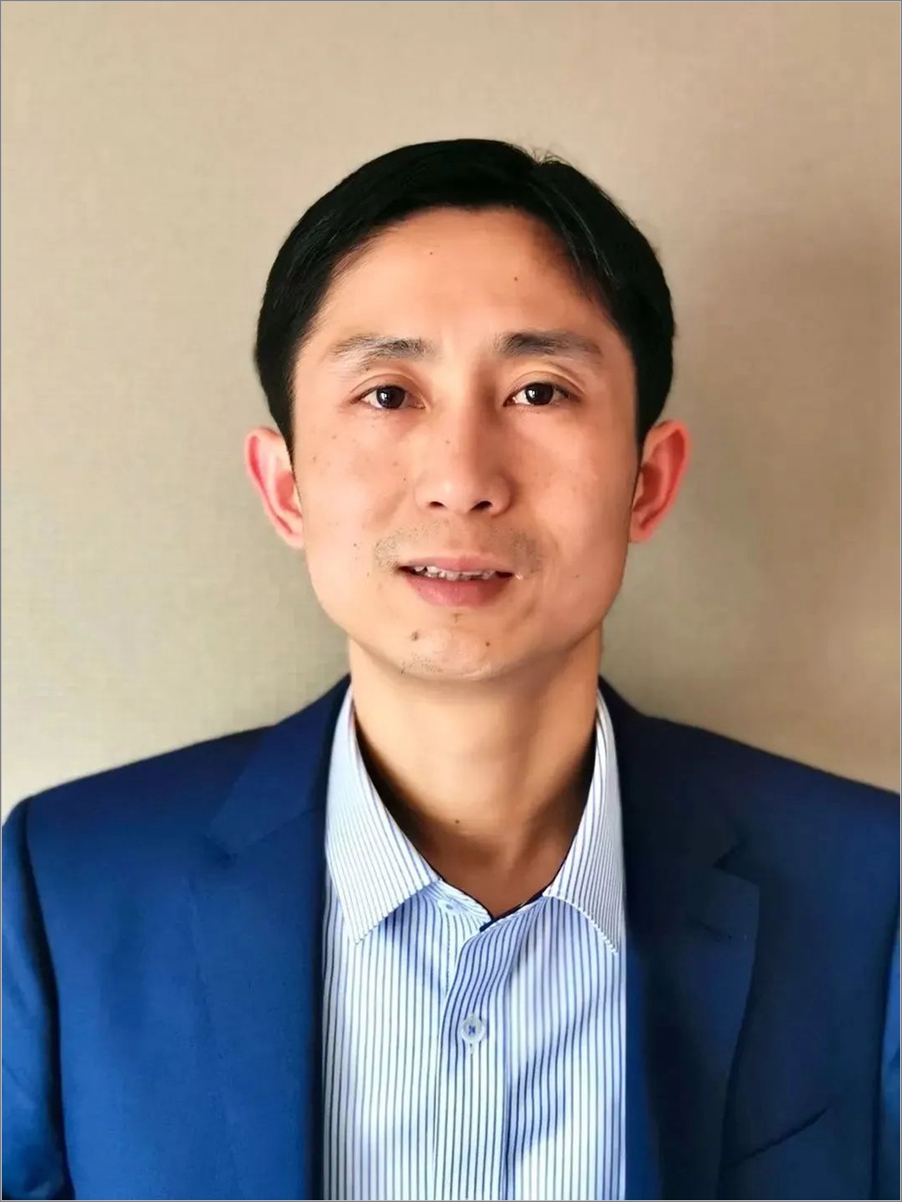 Ji Jiafu is president of Peking University Cancer Hospital. He has been dedicated to the promotion of the international standardization of gastric cancer (GC) diagnosis and treatment. Since his election as the president of the International Gastric Cancer Association (IGCA) in 2017, he has further pushed forward the international multi-center cooperation, advocated the advanced experience of standardized treatment of GC, helped with the founding of the European Sub-Association of IGCA, and enhanced the exchanges between China and European countries in GC diagnosis and treatment. 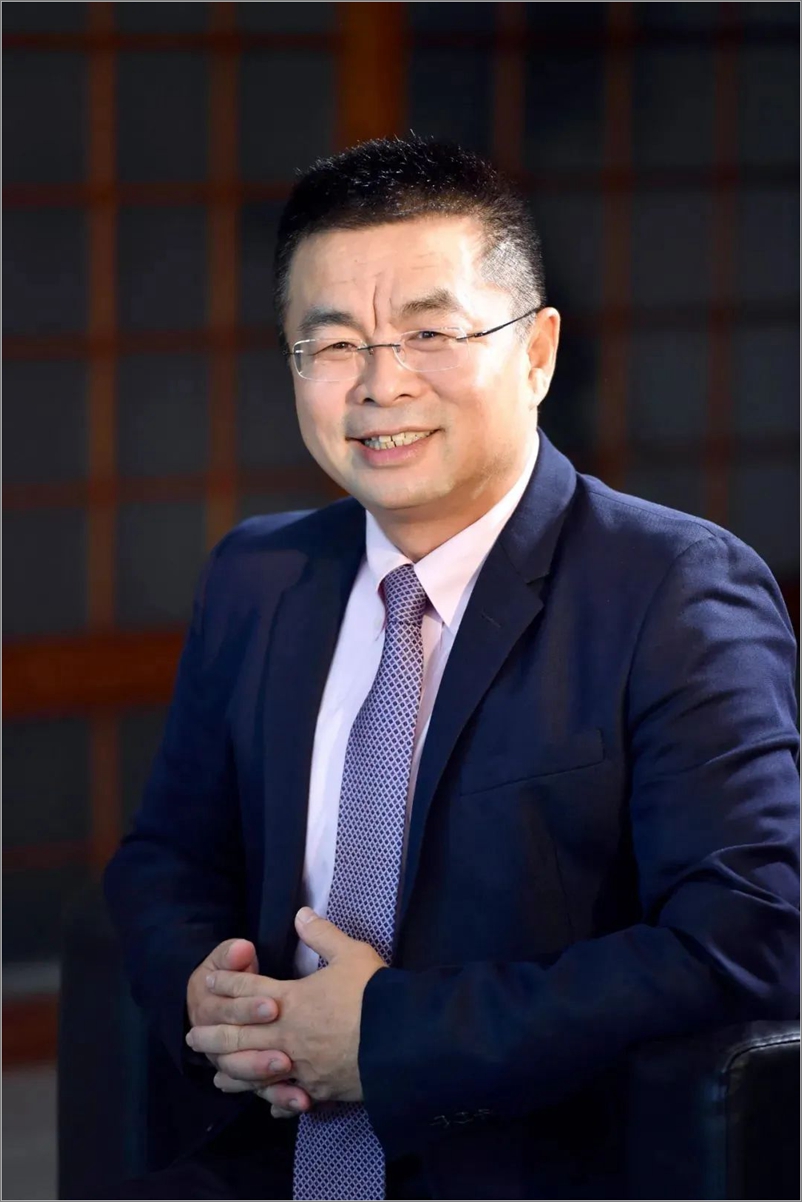 Zeng Yi is a researcher-level senior engineer and director of China Electronics Corporation. He graduated from the EMBA program in the Guanghua School of Management at Peking University in 2011.